Five consecutive winners towards the beginning of the month contributed to a tally of nine successes in January.

Berkshire Rocco missed most of last year, returning with two runs at Kempton Park late in the season, so we were delighted to see him bounce back to winning ways in a competitive conditions event at Southwell, winning with a bit to spare under Jason Watson.  That was a fast-track qualifier for the All-Weather Marathon Final and that looks a logical target.

Floating Spirit is out of a Listed-winning sister to Group 1 winner Zambezi Sun and she made a very taking start to her career with a winning debut at Kempton Park under David Probert.  She quickened nicely to settle matters on that occasion and looks a filly with a future.

Aztec Empire was probably undone by his inexperience when beaten at Southwell in November on his first start for over a year, so it was very pleasing to see him off the mark at the third attempt, winning by seven lengths at Kempton Park.  He looks capable of developing into a useful performer, which is also very much the case with Cello, who was another comfortable Kempton winner under David Probert, dictating matters from the front and quickening away from the field in the home straight.

Berkshire Breeze and Berkshire Phantom were both on the scoresheet, the former belatedly getting off the mark at Lingfield Park at the end of the month, justifying odds-on favouritism under David Probert with little fuss.  He had shown a useful level of form in defeat last year and is a promising handicapper for the season ahead. Berkshire Phantom was also winning for the first time when favourite for a Southwell maiden, though the manner of victory was hard-fought, with David Probert having to be at his strongest to land the prize by a short-head.  That was Berkshire Phantom’s first run since being gelded and there could be plenty more to come.

Sar Of Mayo has progressed with each of his four runs to date, landing a novice contest over a mile at Lingfield Park under Josh Bryan on his first outing of the year.  He should stay a bit further in time and can continue to progress, as can Sudden Ambush, who won readily over the same course and distance, building on a couple of good efforts in novice company late last summer and he looks to be going handicapping off a workable mark.

Ring Fenced got off the mark at the sixth attempt, the first-time cheekpieces working the oracle at Kempton Park, where she was making her handicap debut in the hands of David Probert.  She has since run creditably in defeat and should continue to acquit herself well. 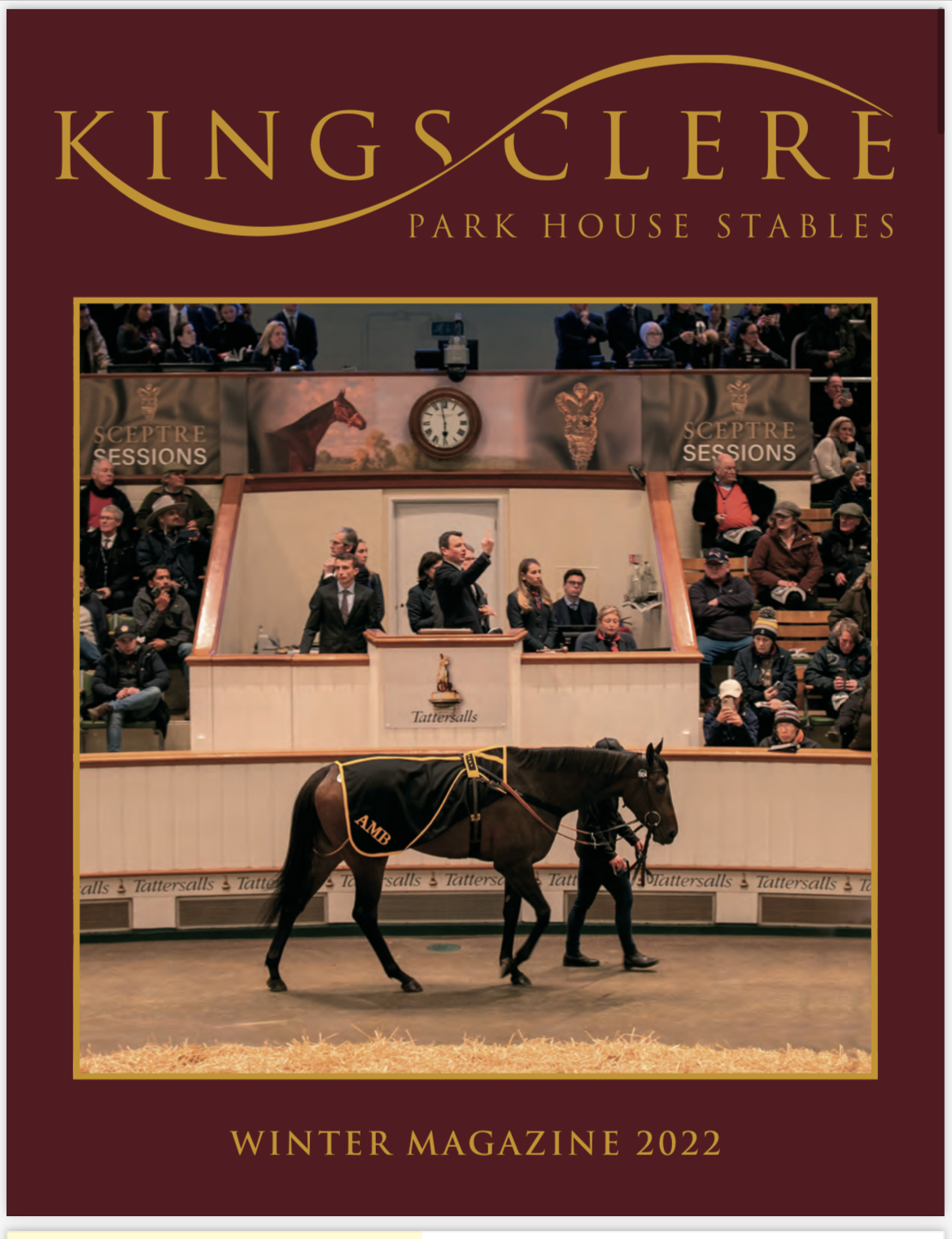