Kingsclere Racing Club (KRC) is designed to give members maximum involvement and enjoyment of racing with only a limited financial input.

KRC operates by leasing shares in horses bred by the Kingsclere Stud for each racing season, cutting out the cost of purchasing unproven bloodstock and enabling the Club to have between 12 and 18 horses in training each season, providing regular and diverse interest throughout the year. The Club has 25 members, and there are 50 shares in each horse. The business retains 25 of these and the remaining 25 are allocated to the Club members.

The Club aims to provide every member with the complete experience of racehorse ownership, from mornings on the gallops to afternoons on the racecourse. KRC also offers social activities throughout the season, giving members the chance to mix with other like minded racing enthusiasts. Members receive regular updates on the horses and their progress and gain an insight into the running of the yard and the training of the horses. In addition, members have the opportunity to visit Kingsclere Stud and see future KRC horses as foals and yearlings.

Clare Balding is the President of the Kingsclere Racing Club. Despite her busy schedule, Clare has been instrumental in the development of the Club and enjoys spending mornings on the gallops and days at the races supporting the KRC horses, as well as attending KRC social events whenever she can.

The Club is run by Nathaniel Barnett, a form and pedigree expert who has worked in racing for many years and who has been involved with the Club since its inception.

KRC horses race in the famous black and gold colours formerly registered to the American philanthropist Paul Mellon, a staunch supporter of Park House Stables during his lifetime. The colours are part of racing history, not least because they were carried by the great Mill Reef in all of his victories, including the Epsom Derby, the Eclipse, the King George & Queen Elizabeth Stakes and the Prix de l’Arc de Triomphe.

The cost of KRC membership is £6,000 for a 12 month period. This includes all training fees, vet bills, racing expenses and entertainment costs, meaning that there is no request for any further sums throughout the year. Any owner’s prize money won by the KRC horses within this period will be divided amongst the shareholders.

There is also an opportunity for members to buy a Guest membership for a partner or friend for an additional £1,000. This will entitle their guest to join in any KRC social events, race-days and visits to Kingsclere.

Located on a 200 acre site adjacent to Park House Stables, Kingsclere Stud has been steadily churning out winners over the last 30 years, including high profile winners such as Passing Glance, Hidden Meadow, Dashing Blue, Overbrook and Scorned. Since KRC’s inception in 2008 the Club has enjoyed much success with horses bred at the Stud, including Group-level wins with Side Glance and Elm Park, Listed success with Intransigent, and multiple wins with highly rated horses such as Victoria Montoya, Constant Contact, Rawaki, Spectator, Brorocco, St Mary’s, Look My Way and Chesil Beach. In 2014 the Club finished 42nd in the British Flat Owners’ Championship, a phenomenal achievement given the financial firepower of its competitors and in 2017 the club passed the £1,000,000 prize money mark in the decade since it was launched. 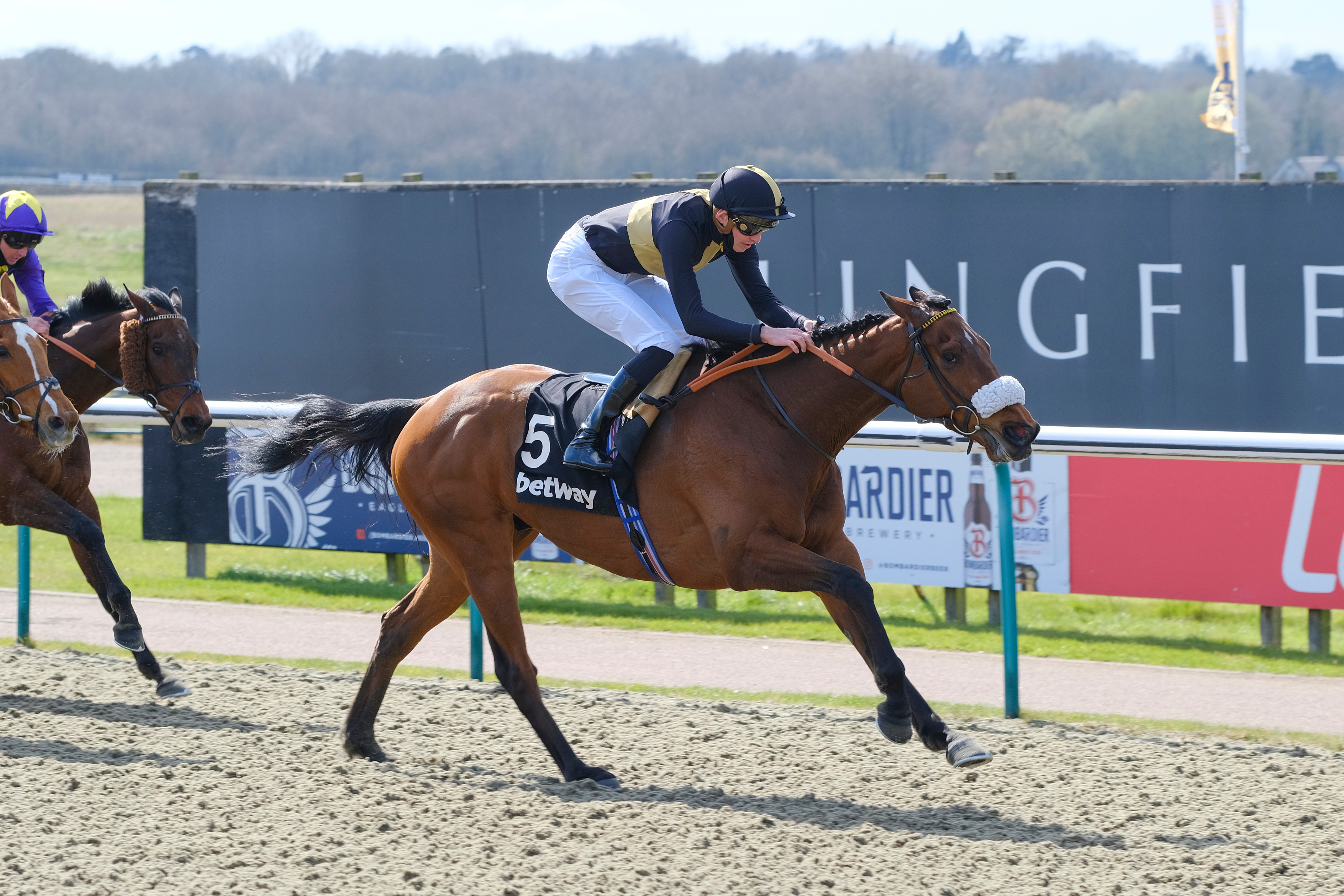 Ranch Hand shot into the notebooks as a three year old, winning a big staying handicap at Haydock, and at four placed in the Group 3 John Smith’s Silver Cup at York before winning the Listed Rose Bowl Stakes at Newmarket. He won over hurdles in the winter of that season before returning to the Flat as a five year old, winning the Marathon at the All Weather Championships and running with credit in three Group races. 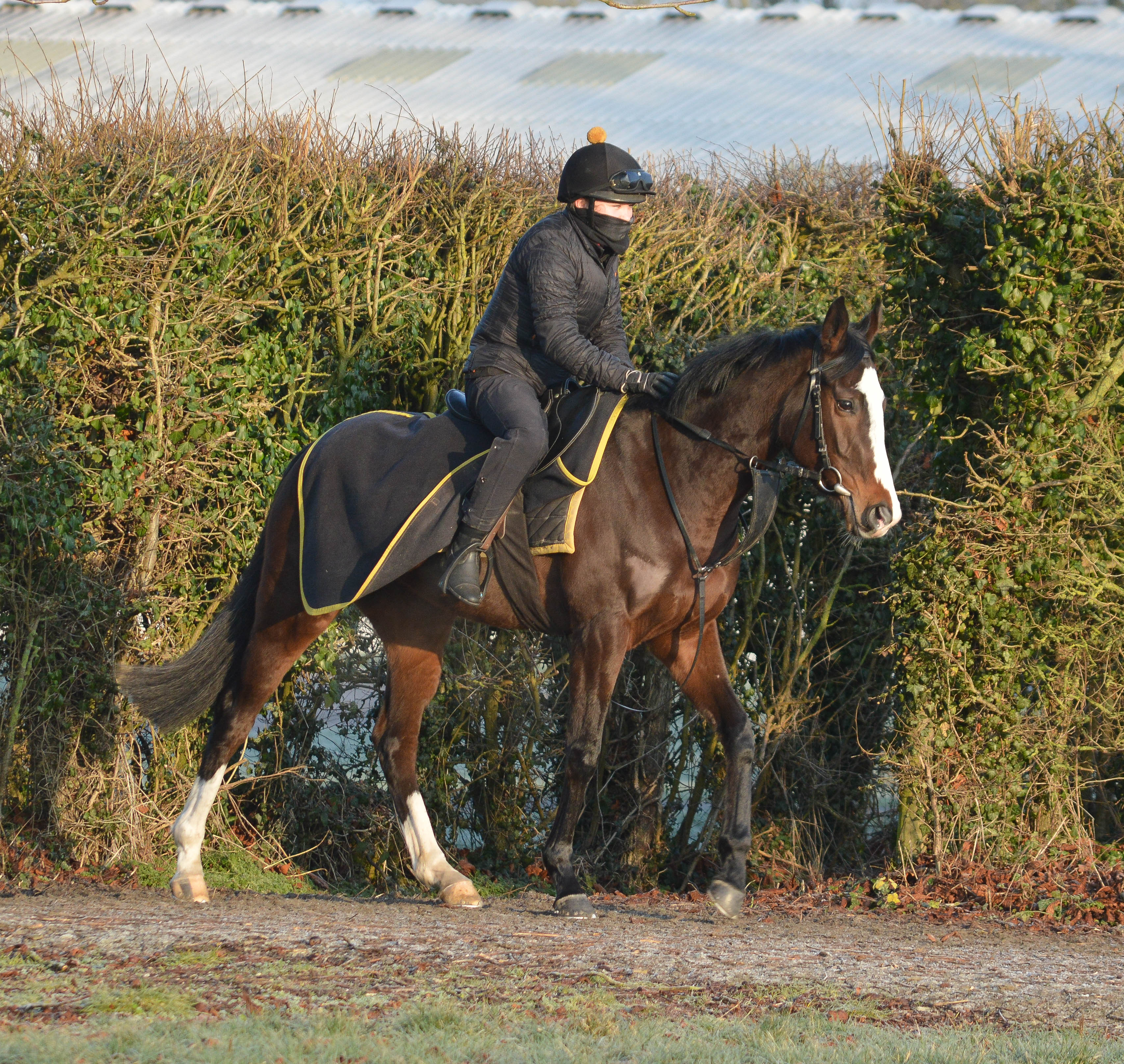 The second foal of dual KRC winner Cape Victoria, Damned Elusive is a half-sister to the good stayer Table Mountain. She won twice in 2021, at Lingfield in February and at Ffos Las in September, and placed a further six times in between. She is due to race in France in 2022 for the Club. 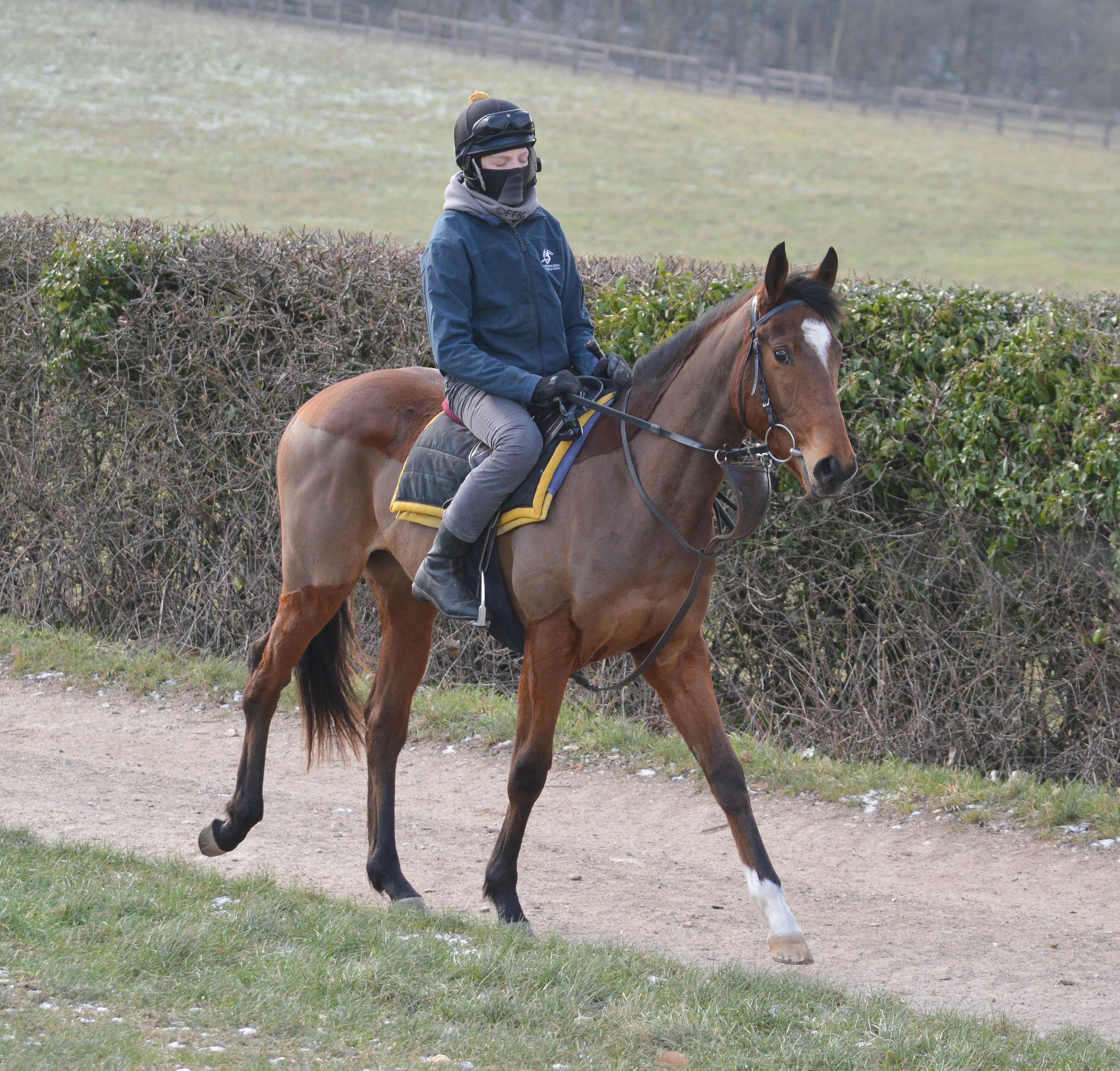 The second foal from the talented but quirky Victoria Pollard, Ring Fenced is by Guineas and Champion Stakes winner Haafhd. She is an athletic model but has suffered from a few niggles as an immature two year old. She should return a stronger three year old and looks to have ability. 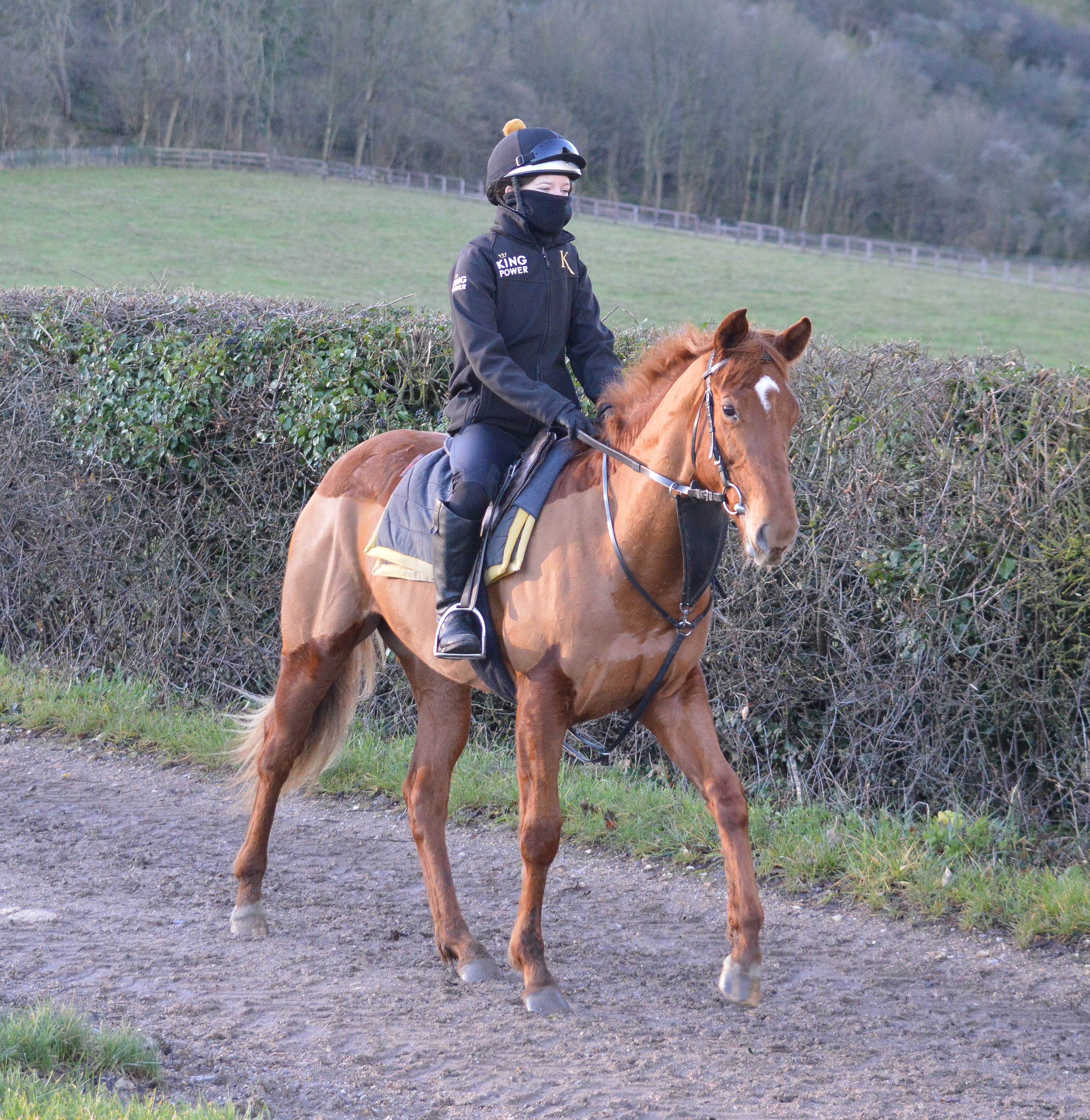 By the well-respected sire Farhh, Senorita is the second foal from dual Park House winner Hala Madrid. She is small in stature but she has a great attitude. She showed promise in her first two starts before disappointing at Kempton but she has had a good break and is now eligible for handicaps. 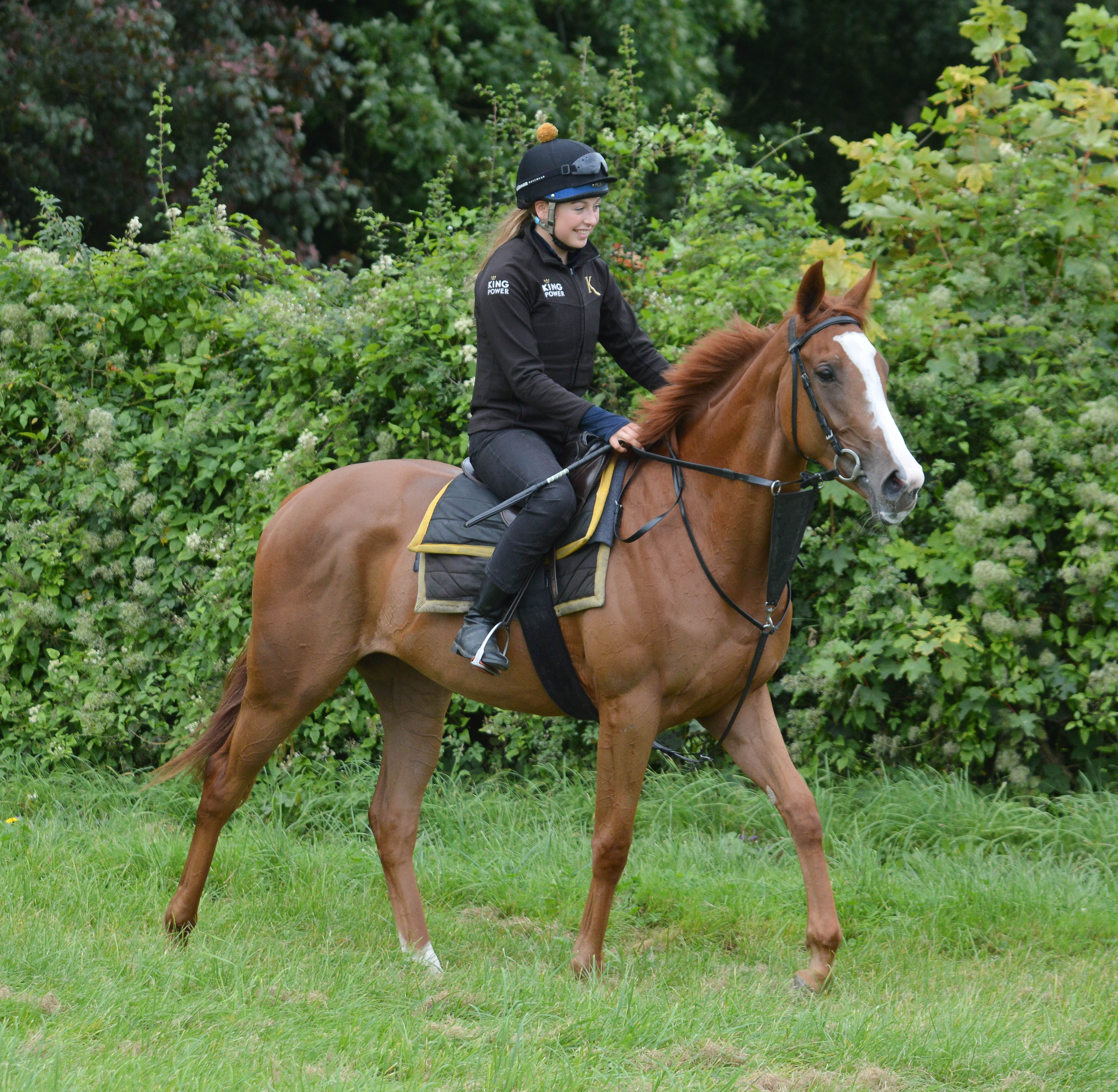 A half-sister to the good stayer Table Mountain and from the second crop of Middle Park winner Charming Thought, Whimsy was very green on both her starts at two but shows good ability at home and is a lovely type. 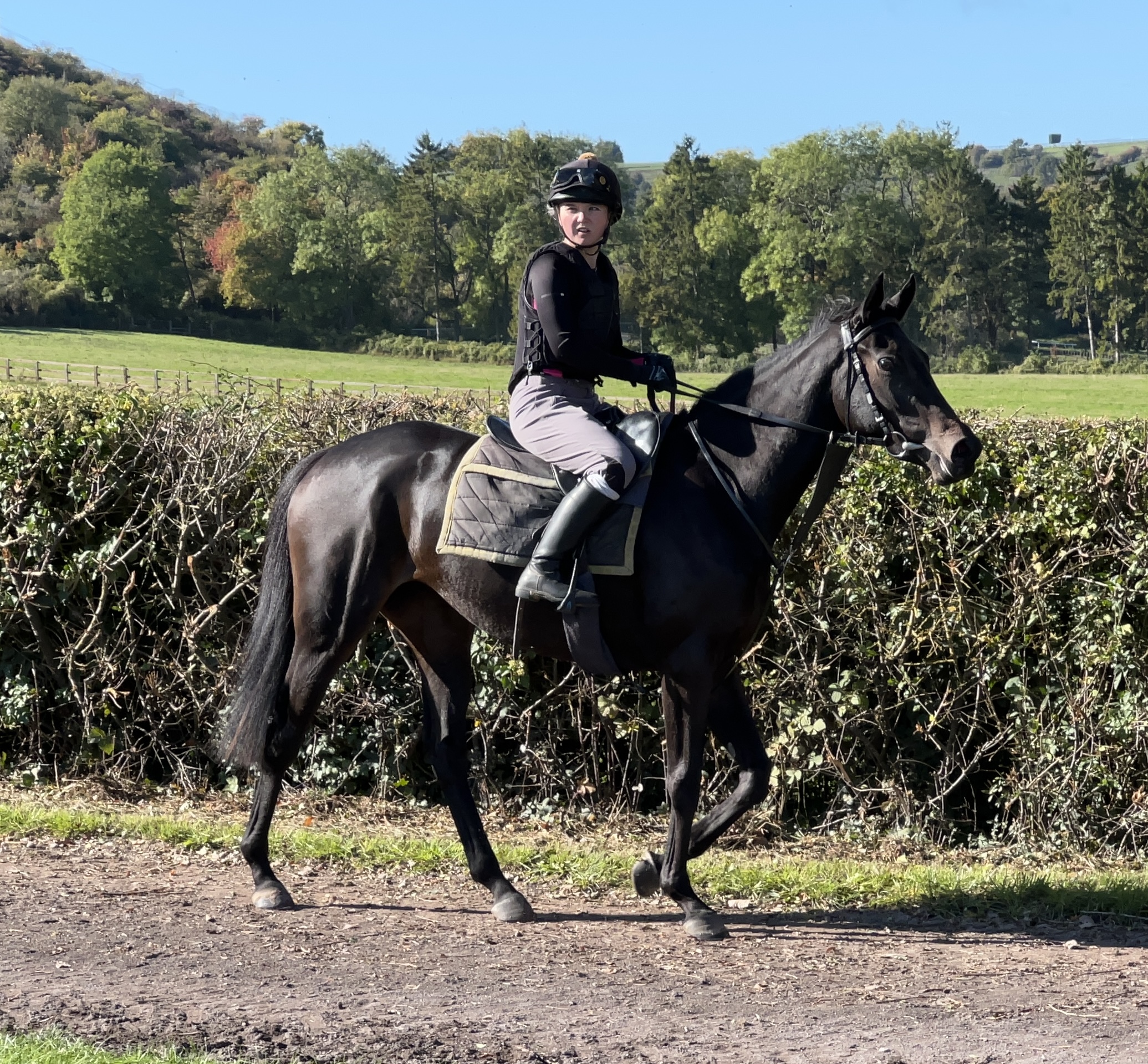 2yo filly by Passing Glance out of Know The Truth 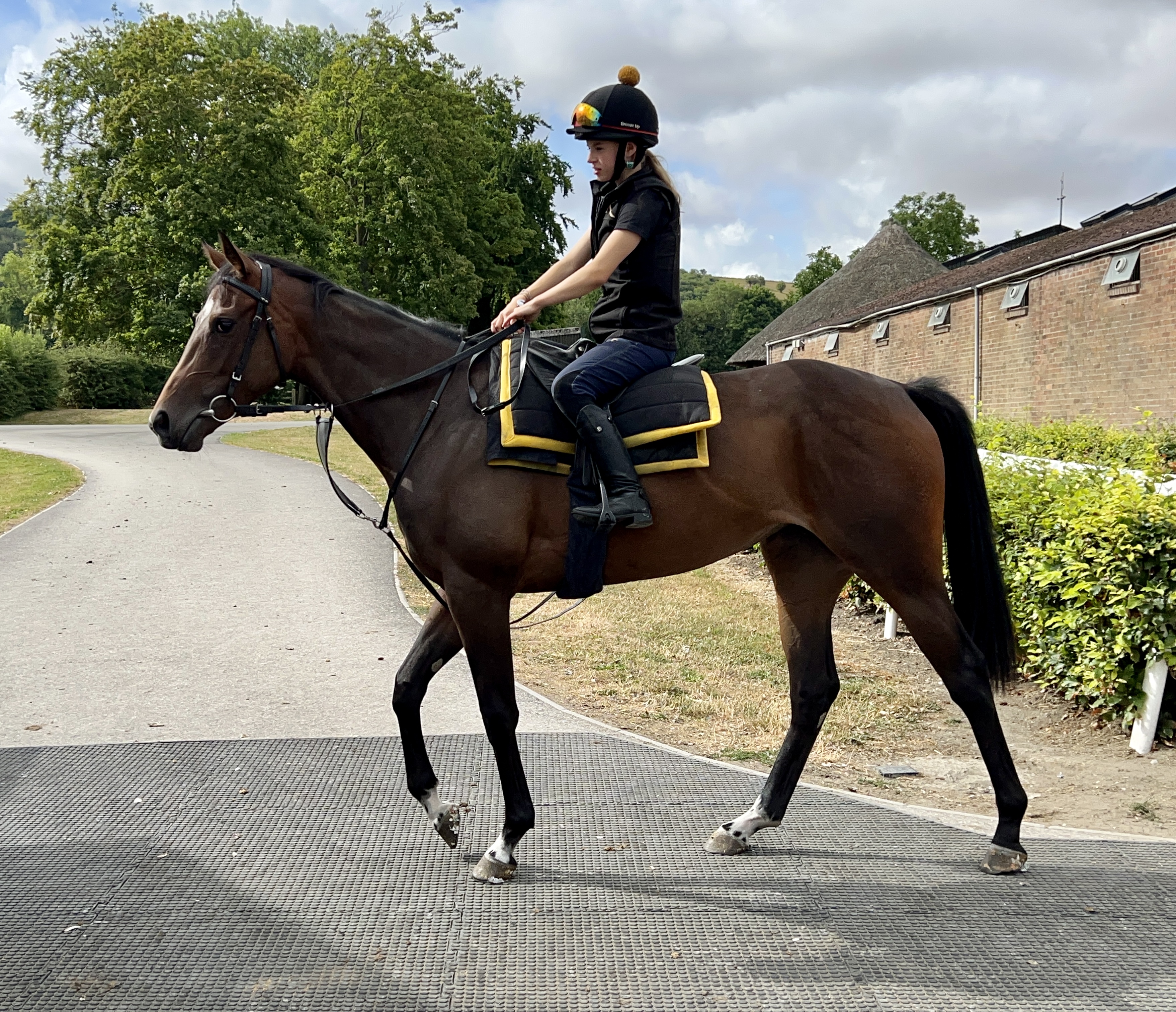 2yo filly by Shirocco out of Highland Pass 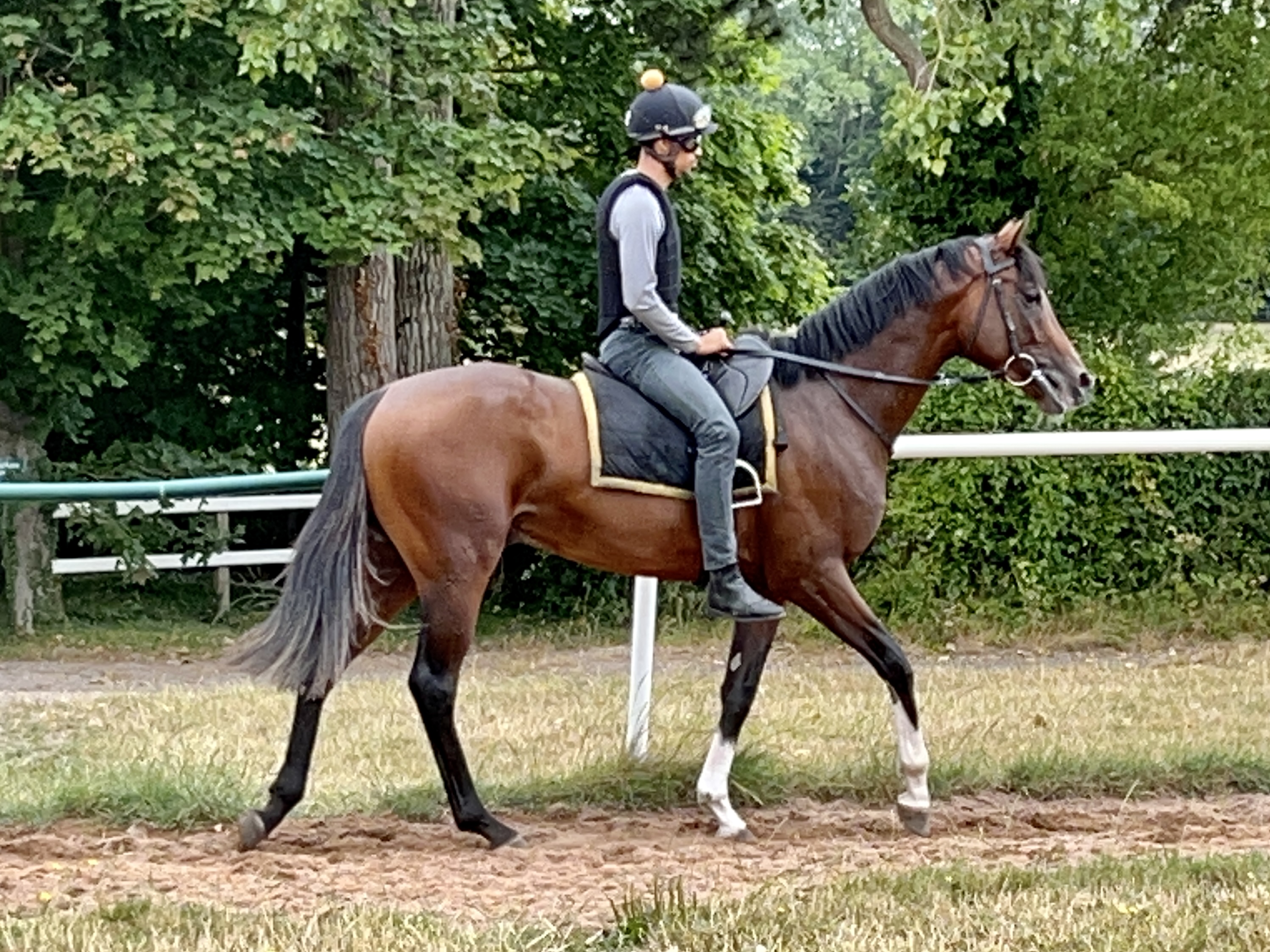 2yo colt by Intello out of Make Music 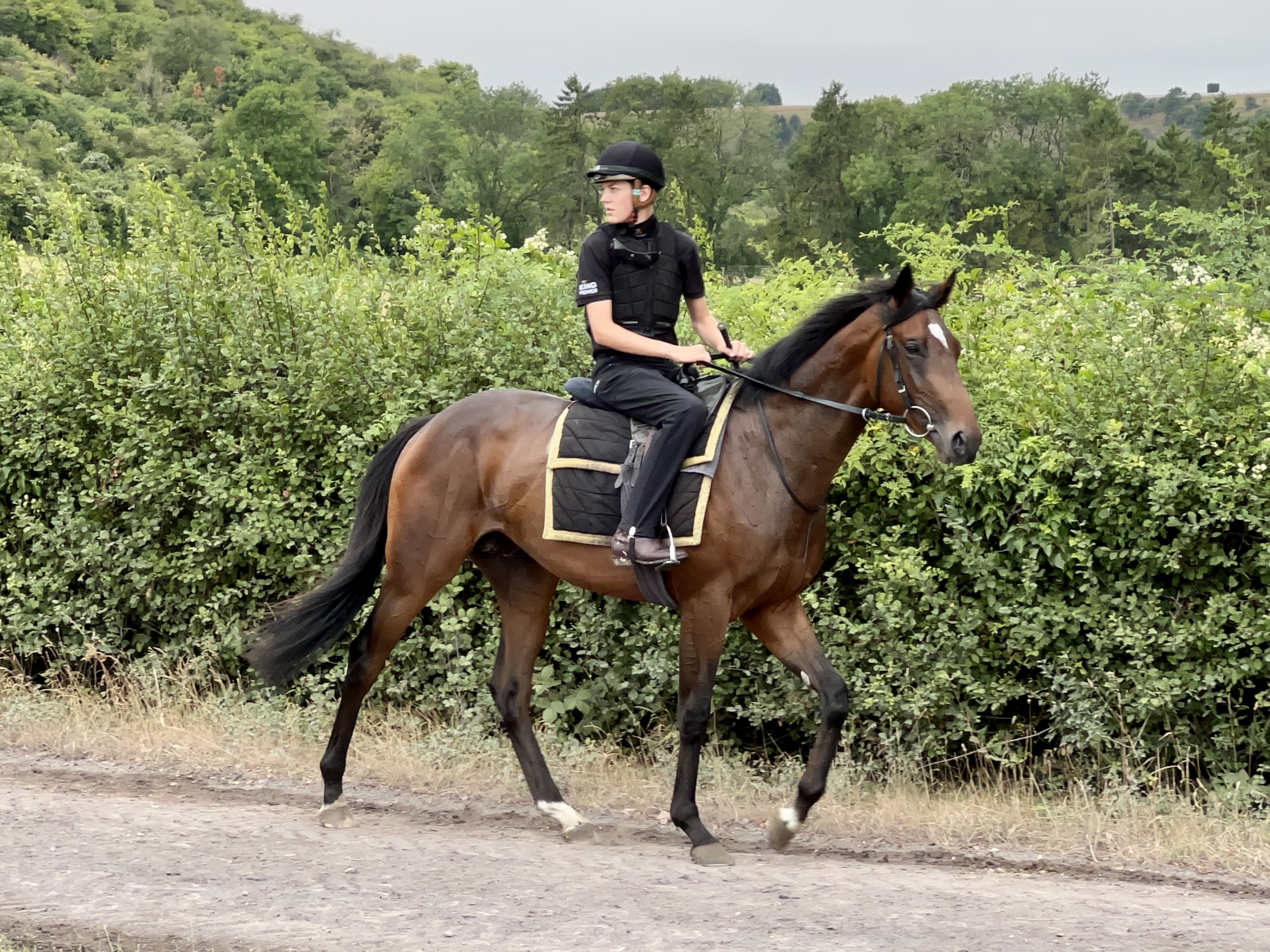 2yo colt by Nathaniel out of Averami 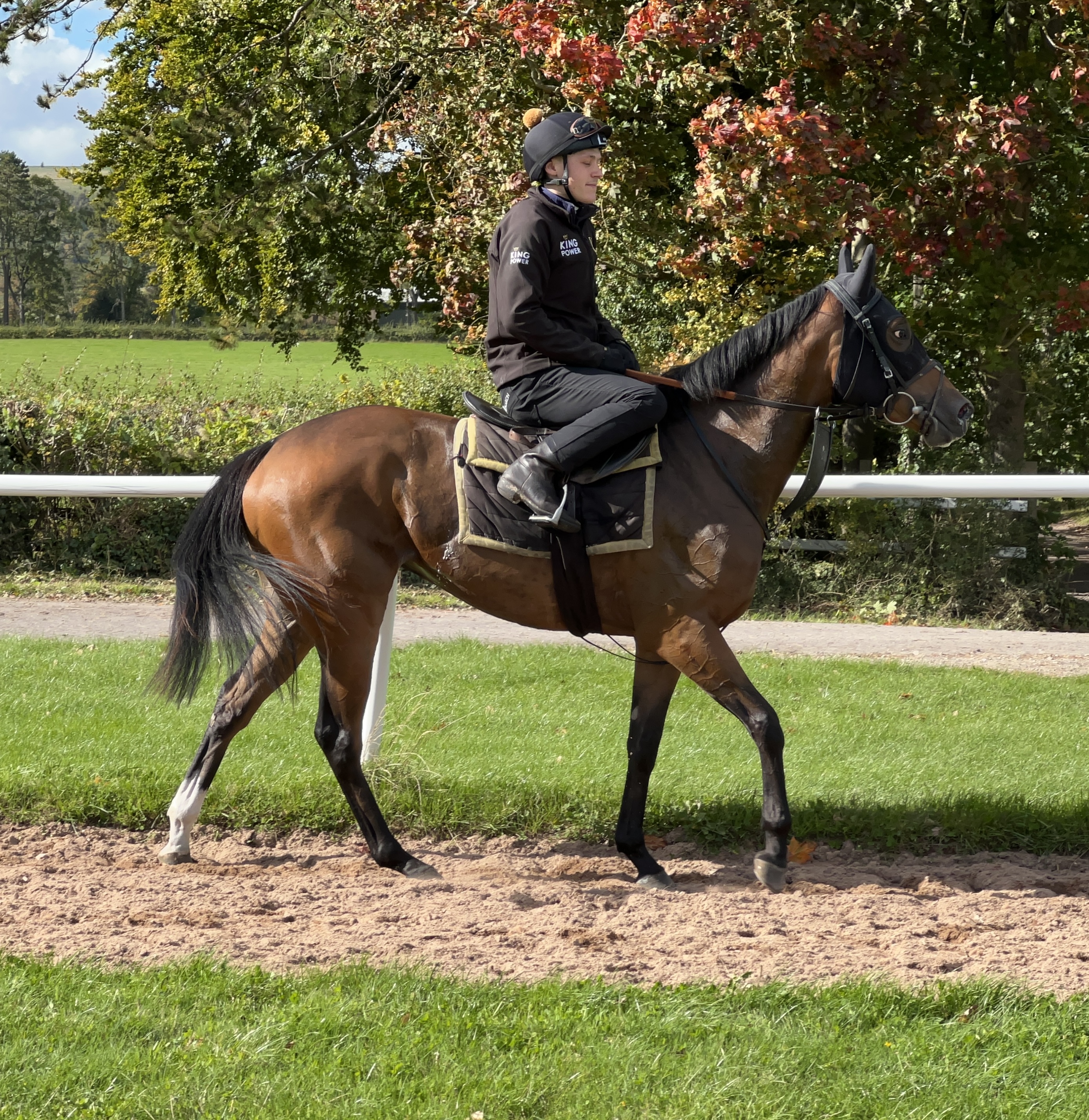 2yo filly by Pour Moi out of St Mary’s 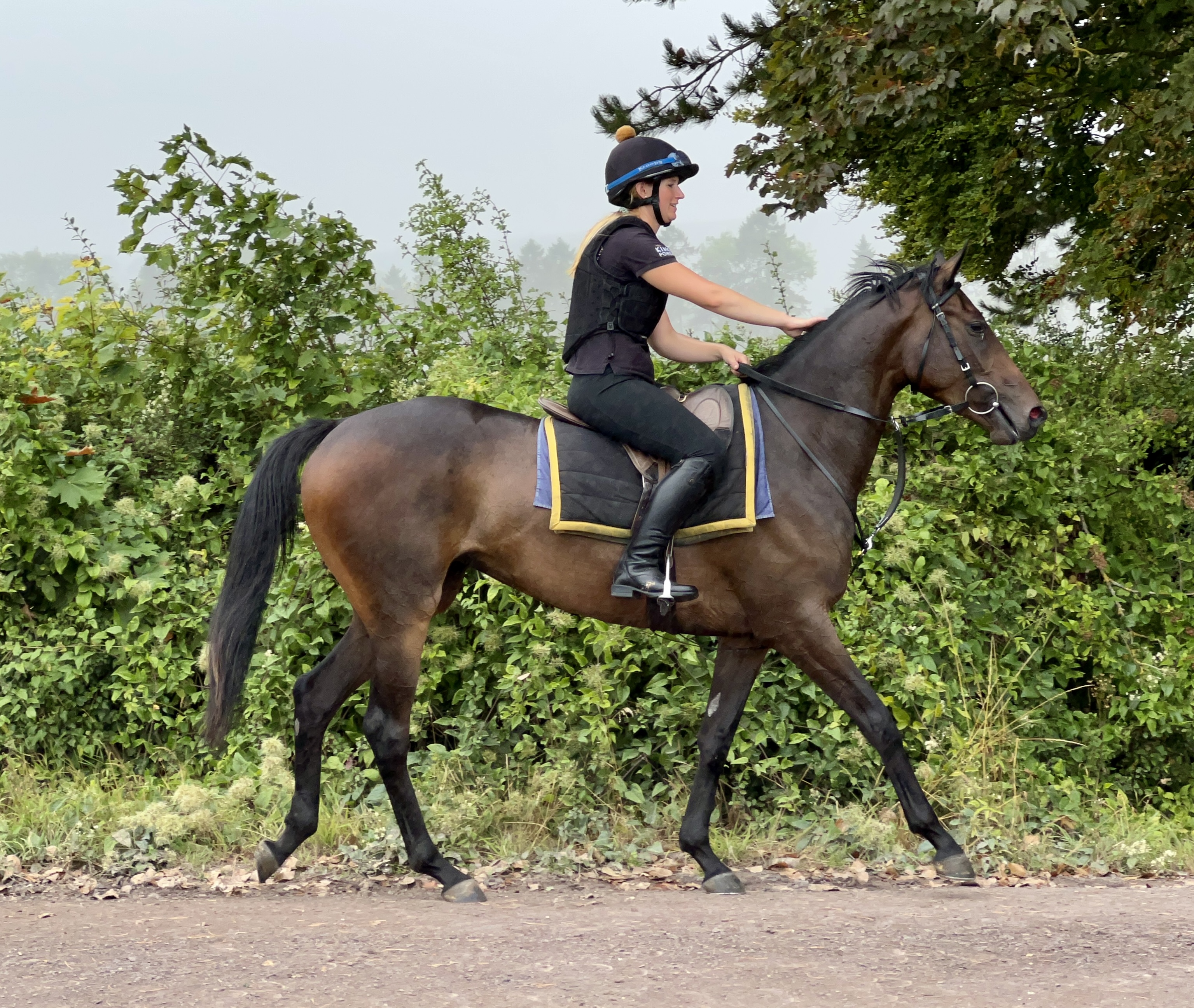 2yo filly by Lightning Spear out of Hidden Valley 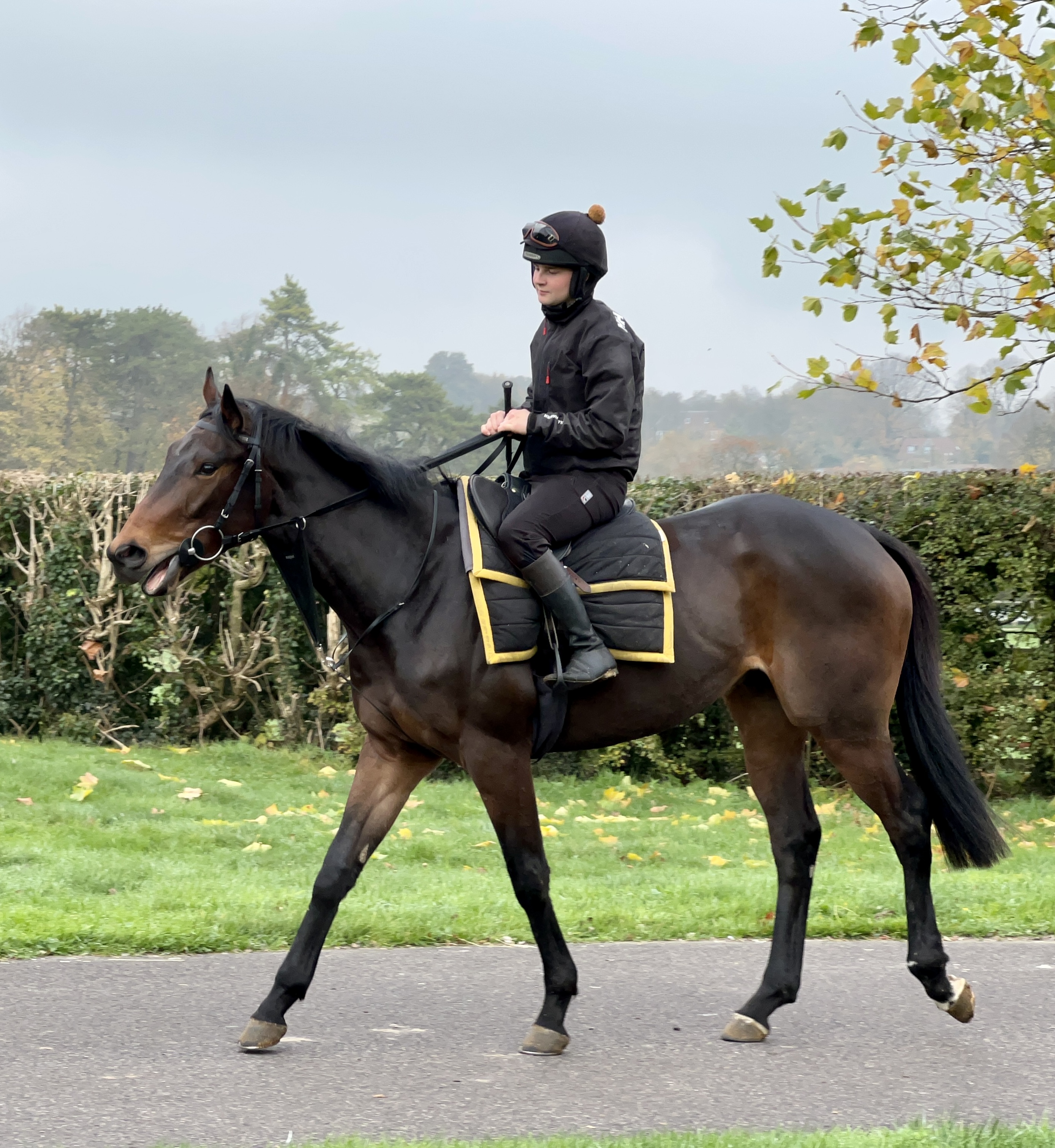 2yo gelding by Bobby’s Kitten out of Cape Spirit 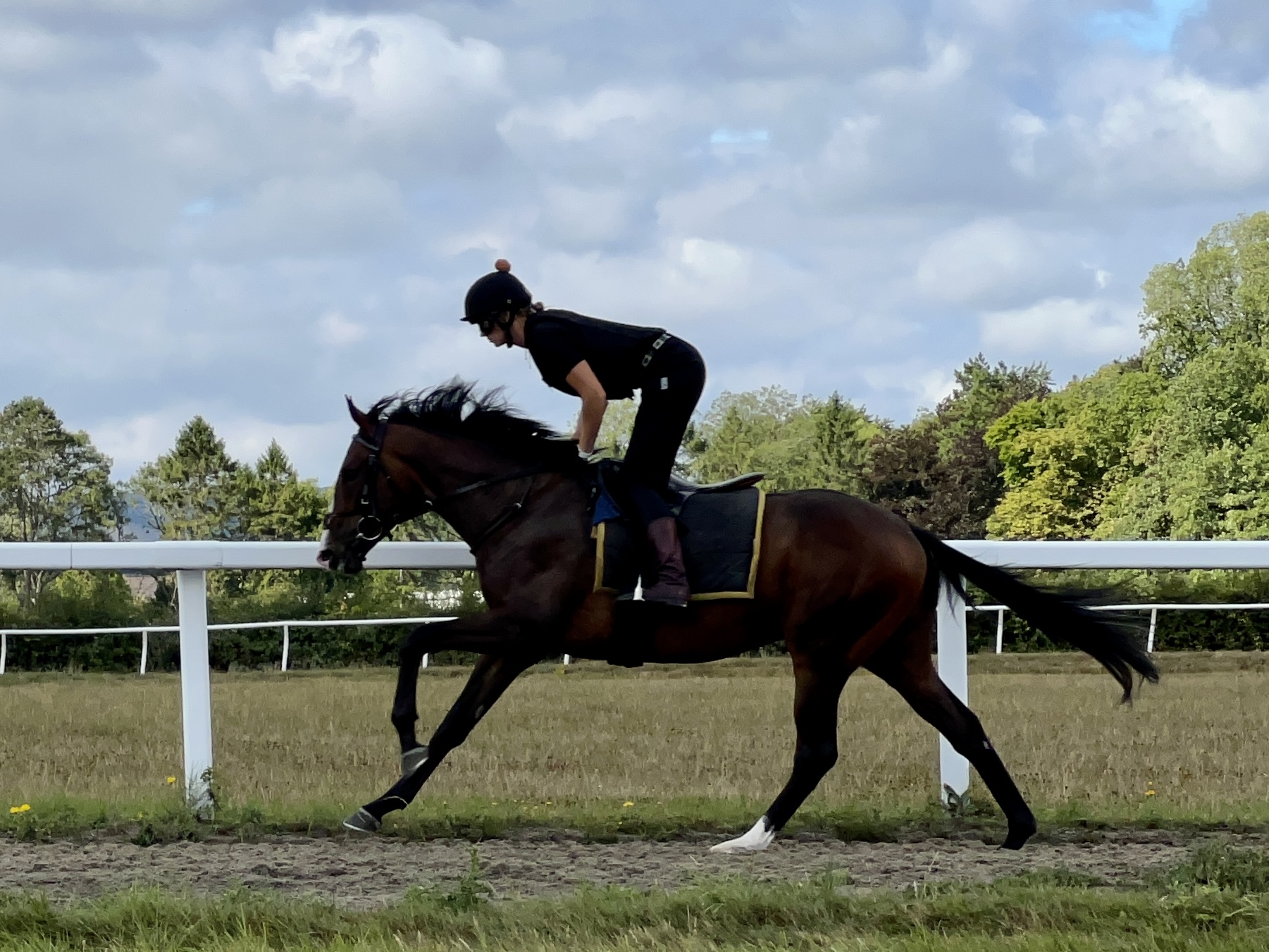 2yo gelding by Cityscape out of Casual Glance